Fishing grounds near Pinas Bay are considered by many to be the best deep-sea fishing in the World.  The Zane Grey Reef is located only 20 miles from Pinas Bay. Within minutes of arriving to the Zane Grey Reef you will have caught your live Bonita bait, and will be trolling for world record Black, Blue, and Striped Marlin.  Dorado, or Mahi Mahi are plentiful in these waters. Sailfish have made a comeback since commercial fishing has been banned in these waters. Because it is 100 miles away from Panama City there is little competition for fishing, and this reef is fished primarily by local fisherman, the occasional private yacht motoring down from Panama City, or one of Tropic Star Lodges 31-foot Bertram’s also located in Pinas Bay.  Yellow- fin tuna is also found in large numbers as well.

After catching a releasing big game Billfish, motor inshore, and enjoy some high-speed trolling along the spectacular Darien National Park cost-line.  While trolling the coast-line watch the Pelicans fly low looking for bait fish, view virgin beaches untouched by development or perhaps the occasional Indian grass hut and be amazed by the jungle mountains soaring into the clouds.  You will feel as if you have gone back in time and are living in Jurassic Park.

Increasing in popularity is Ocean Kayak fishing as well, and spear fishing. 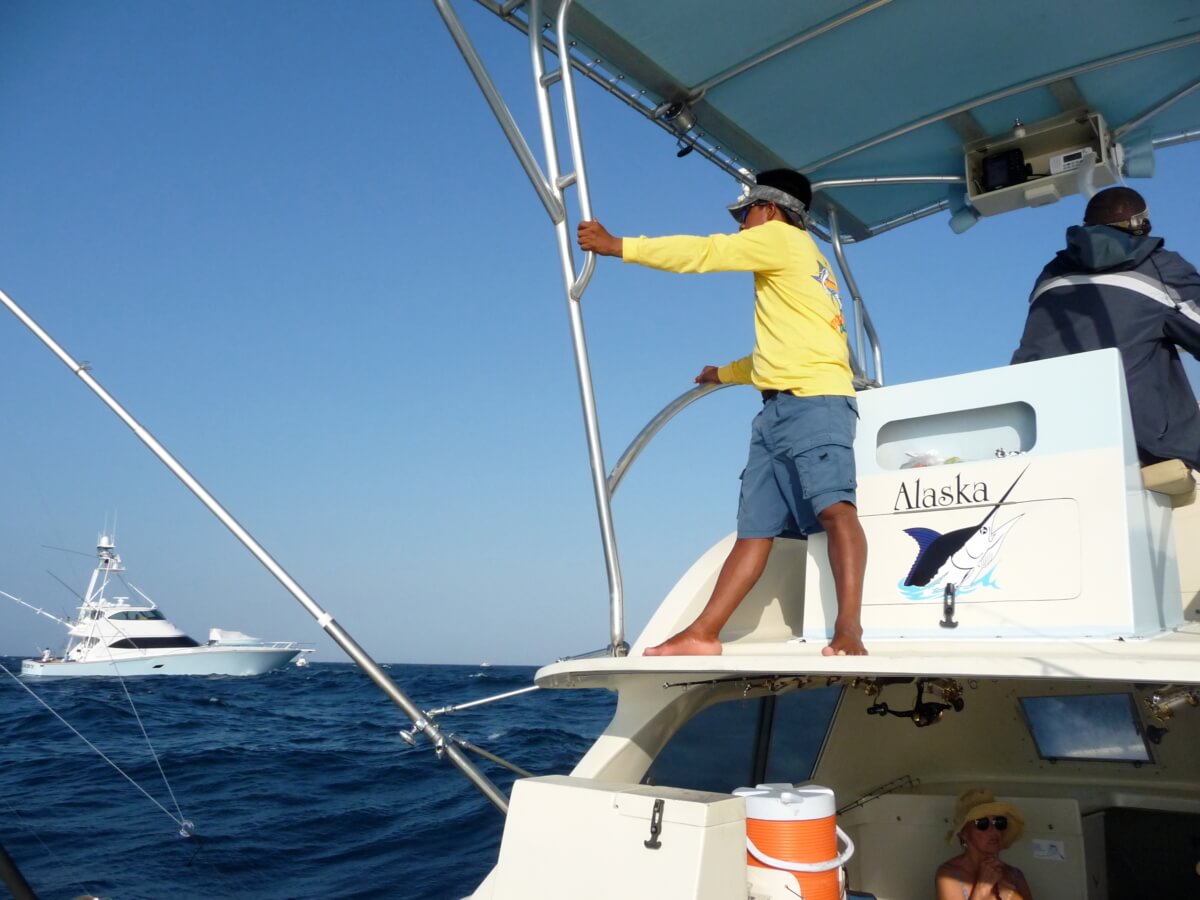 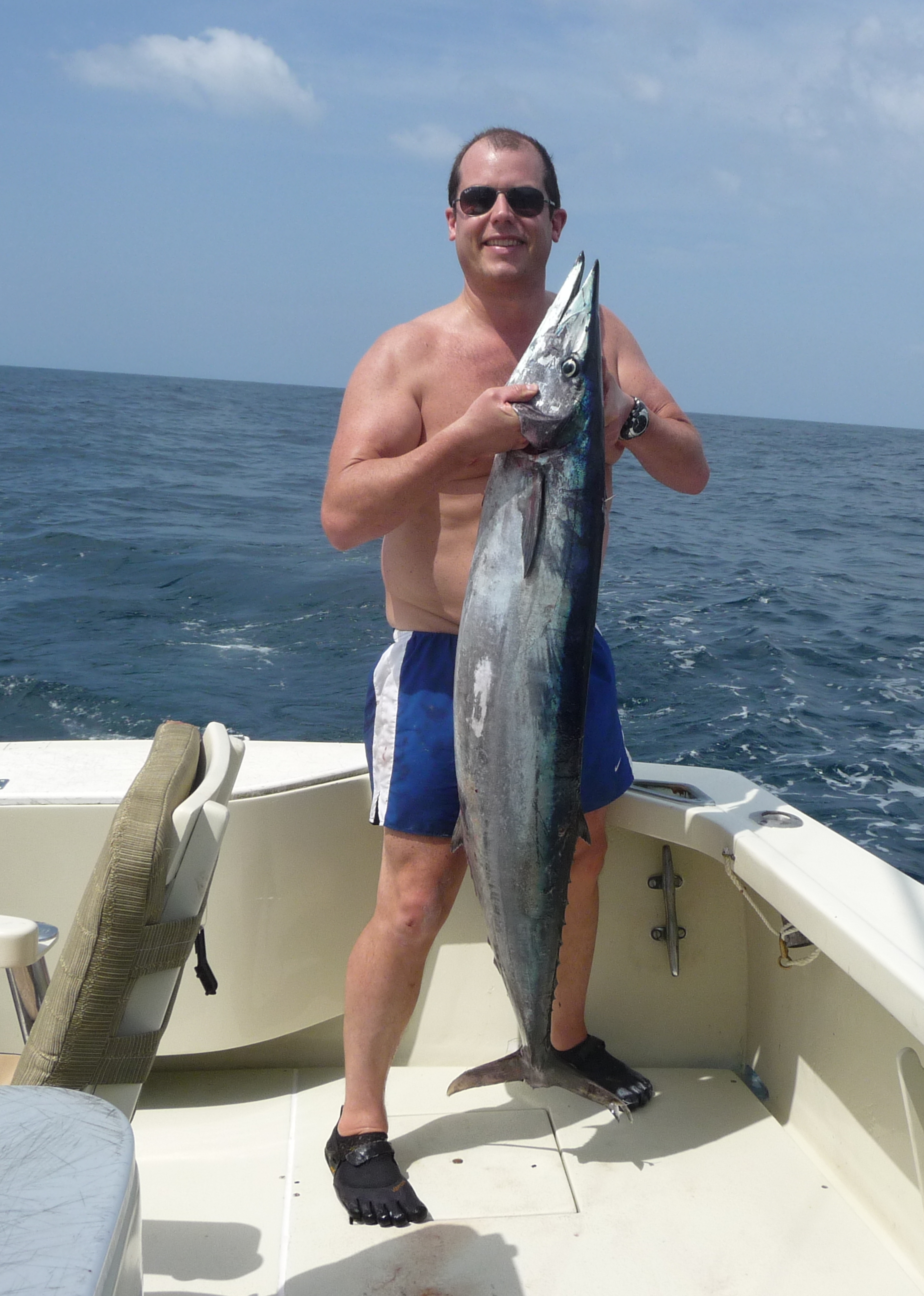 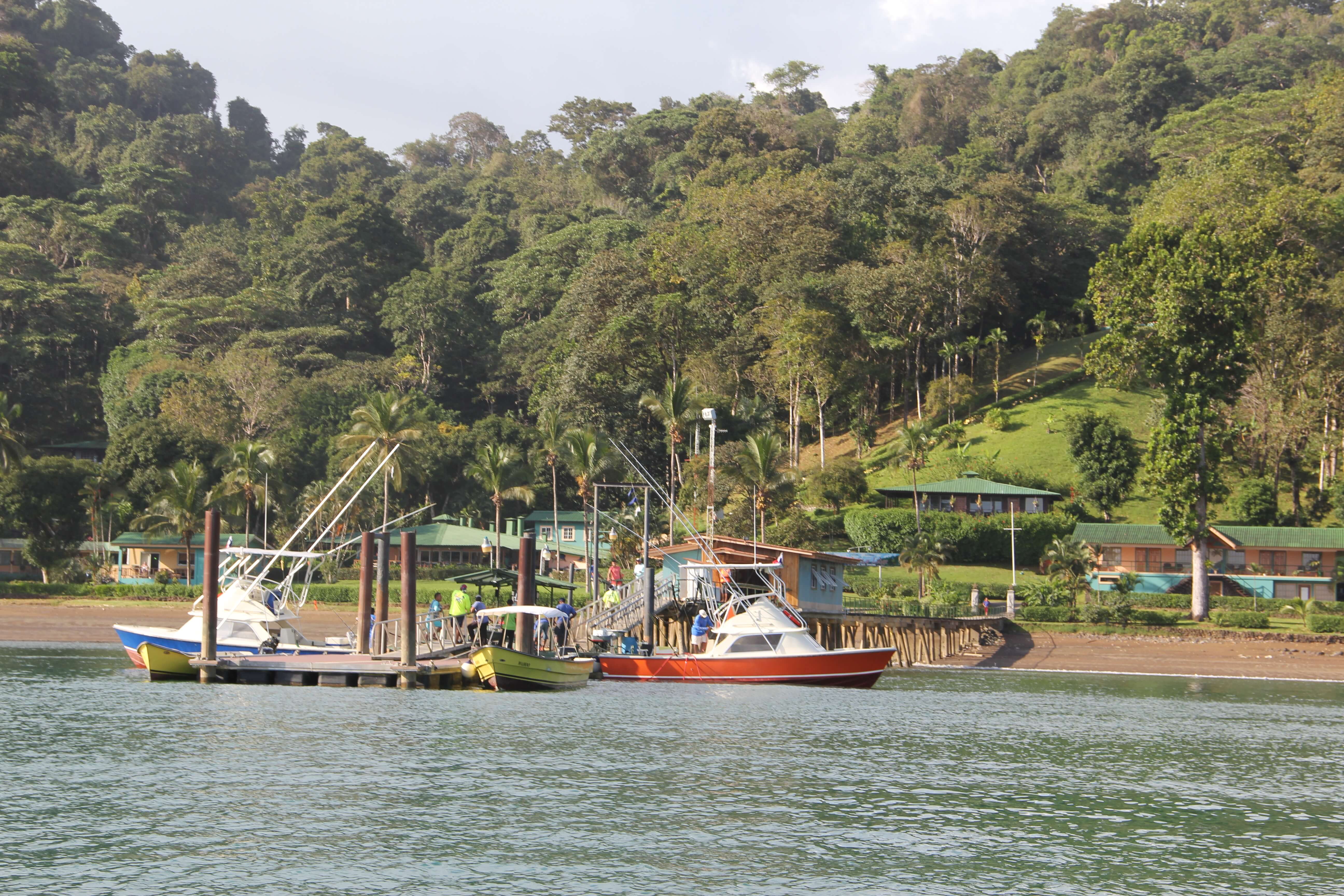 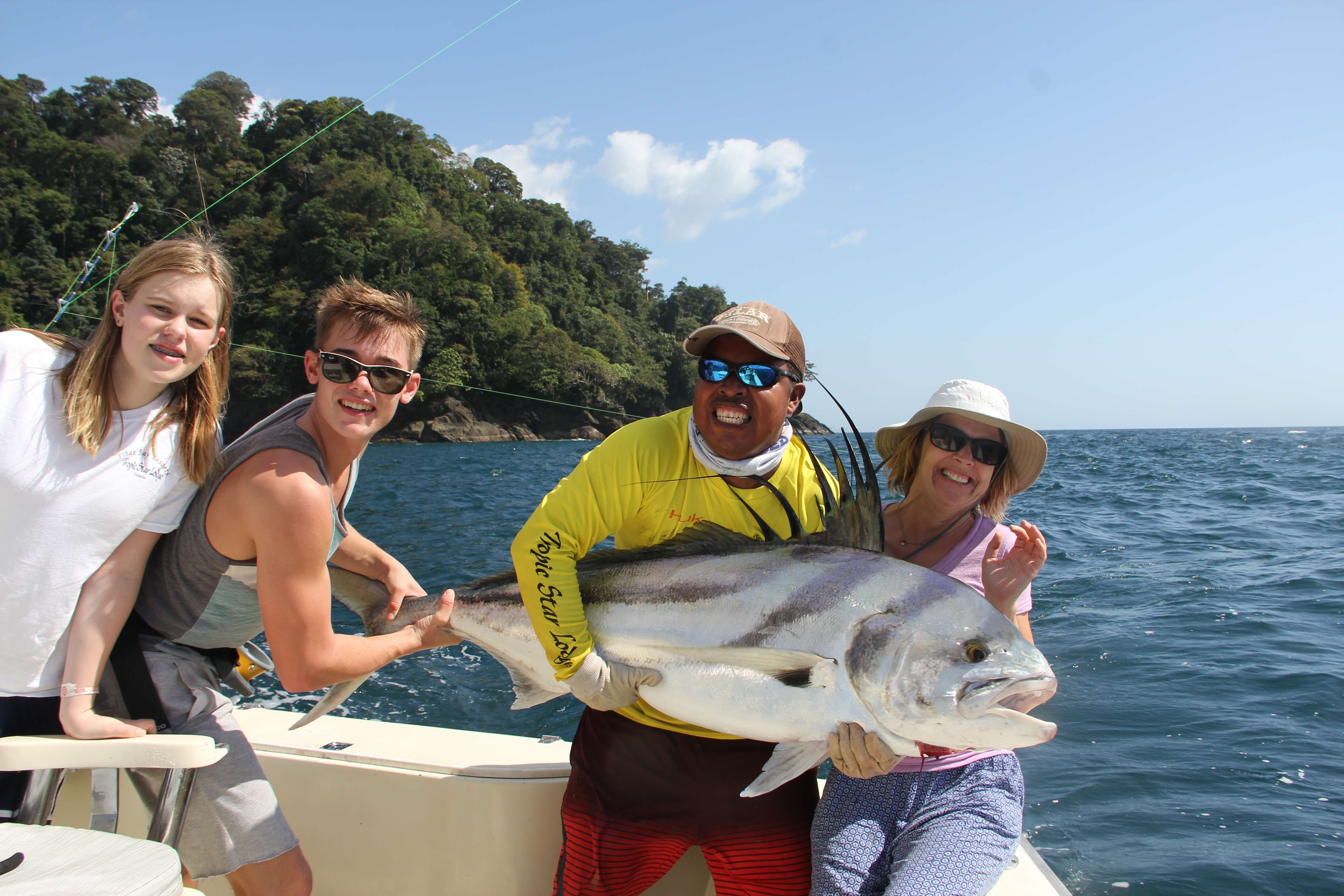 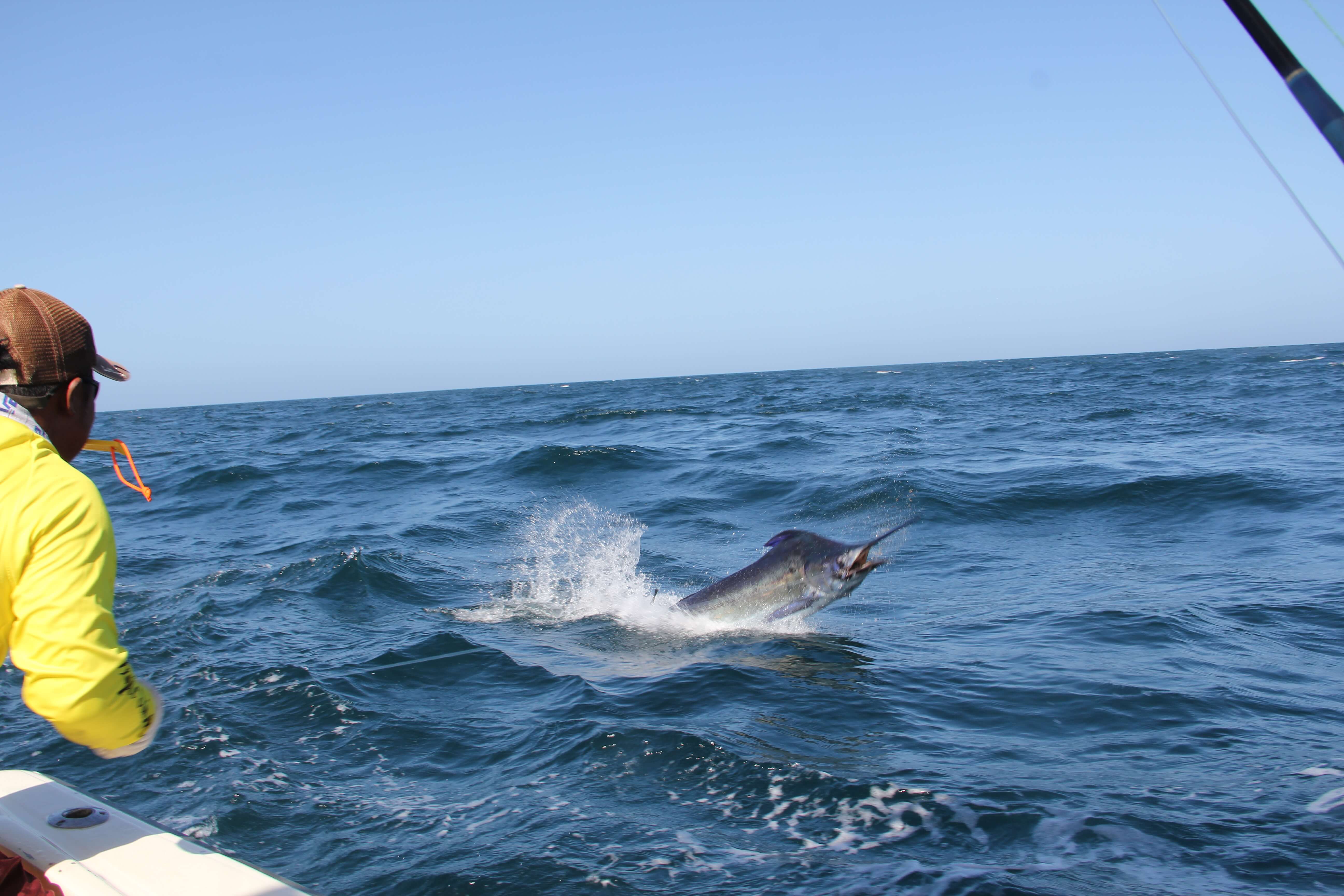 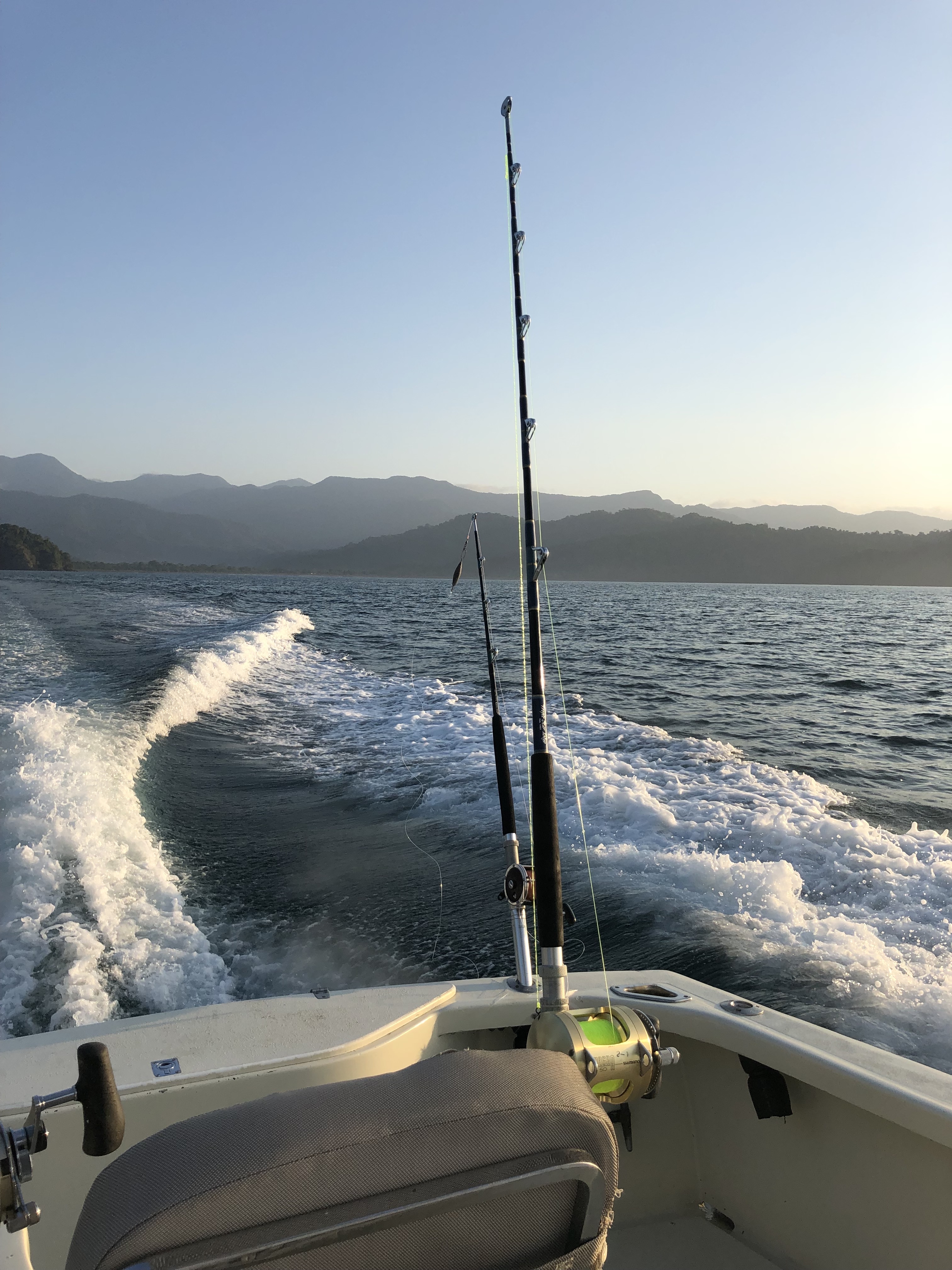 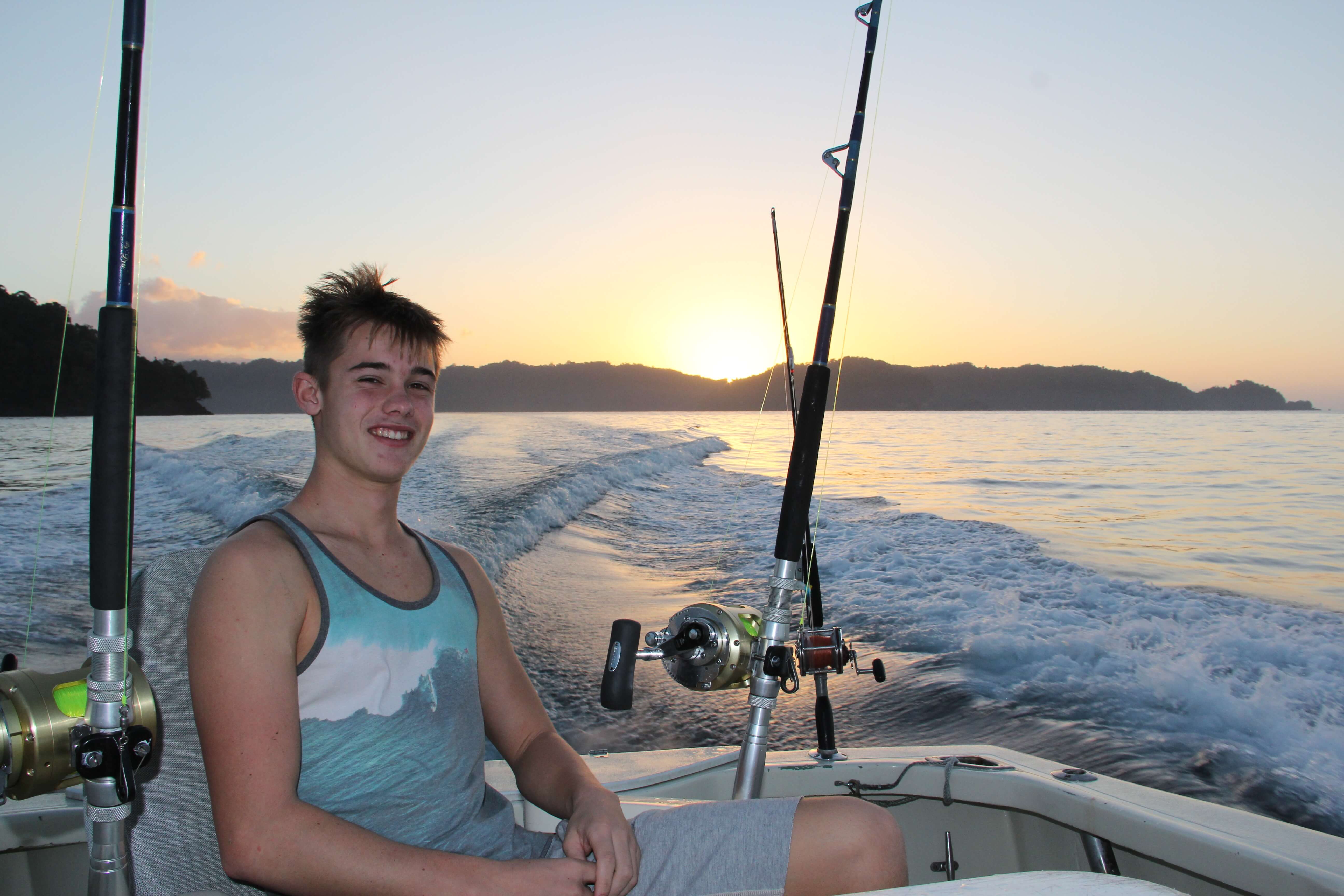 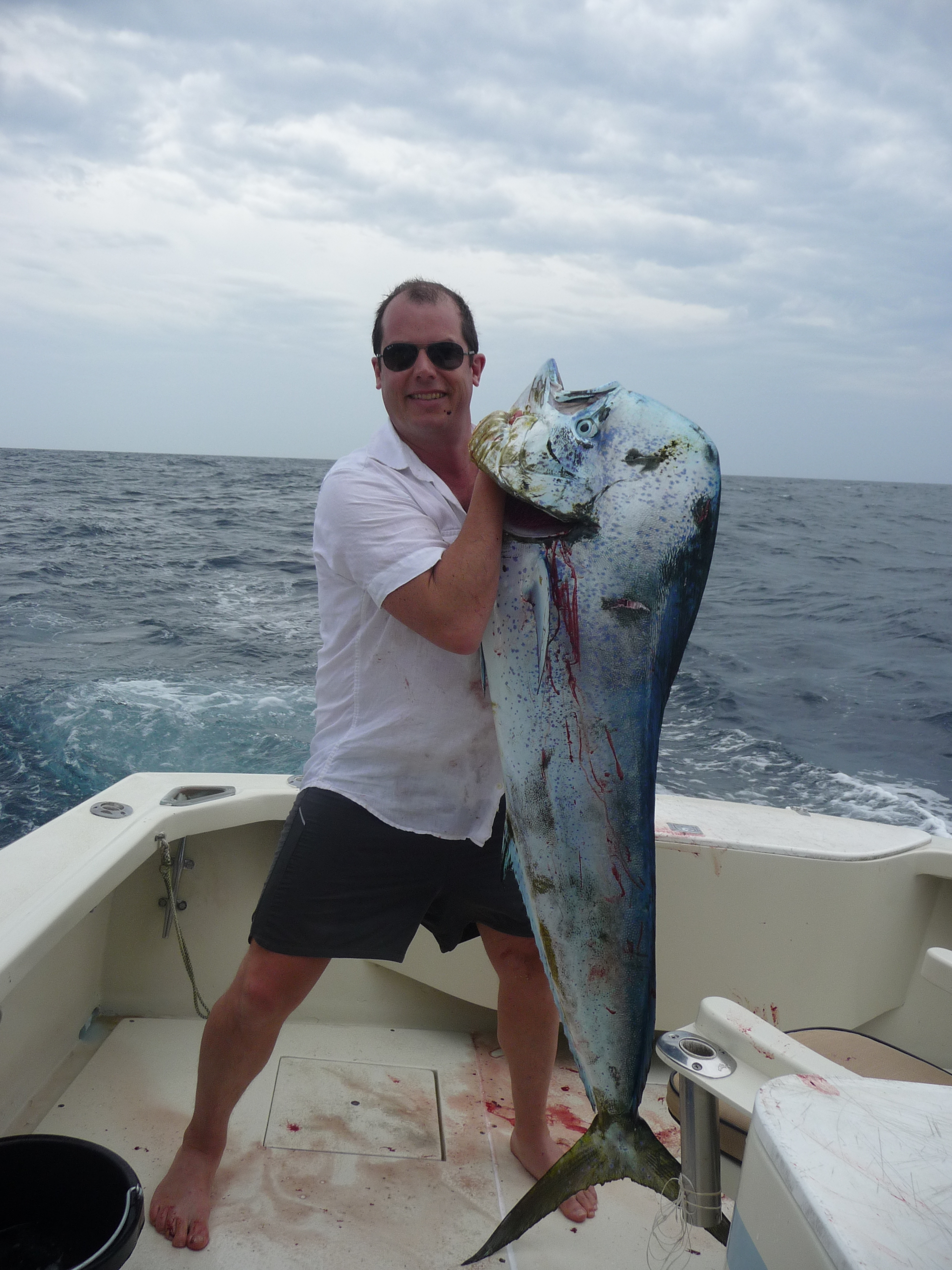 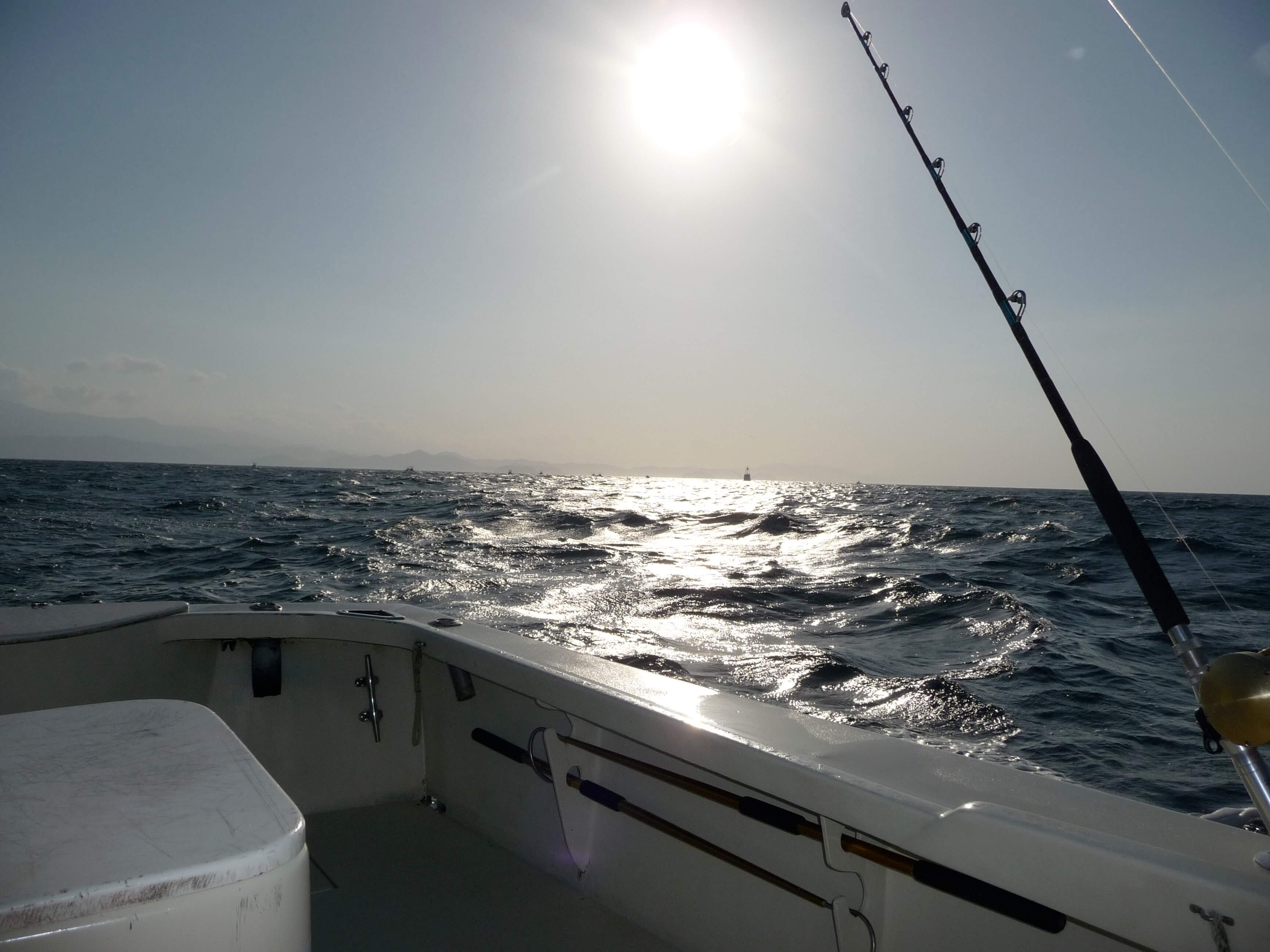 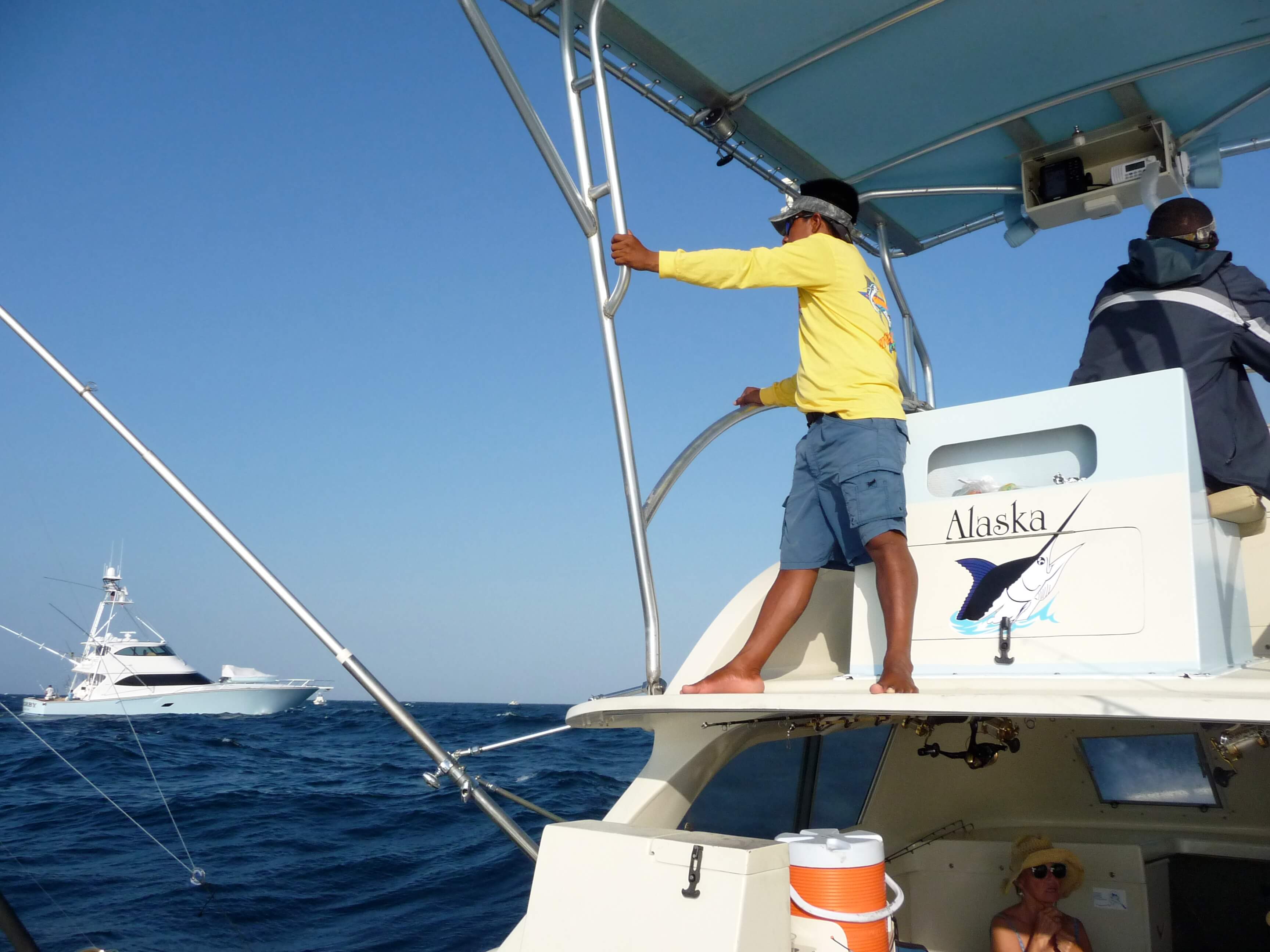 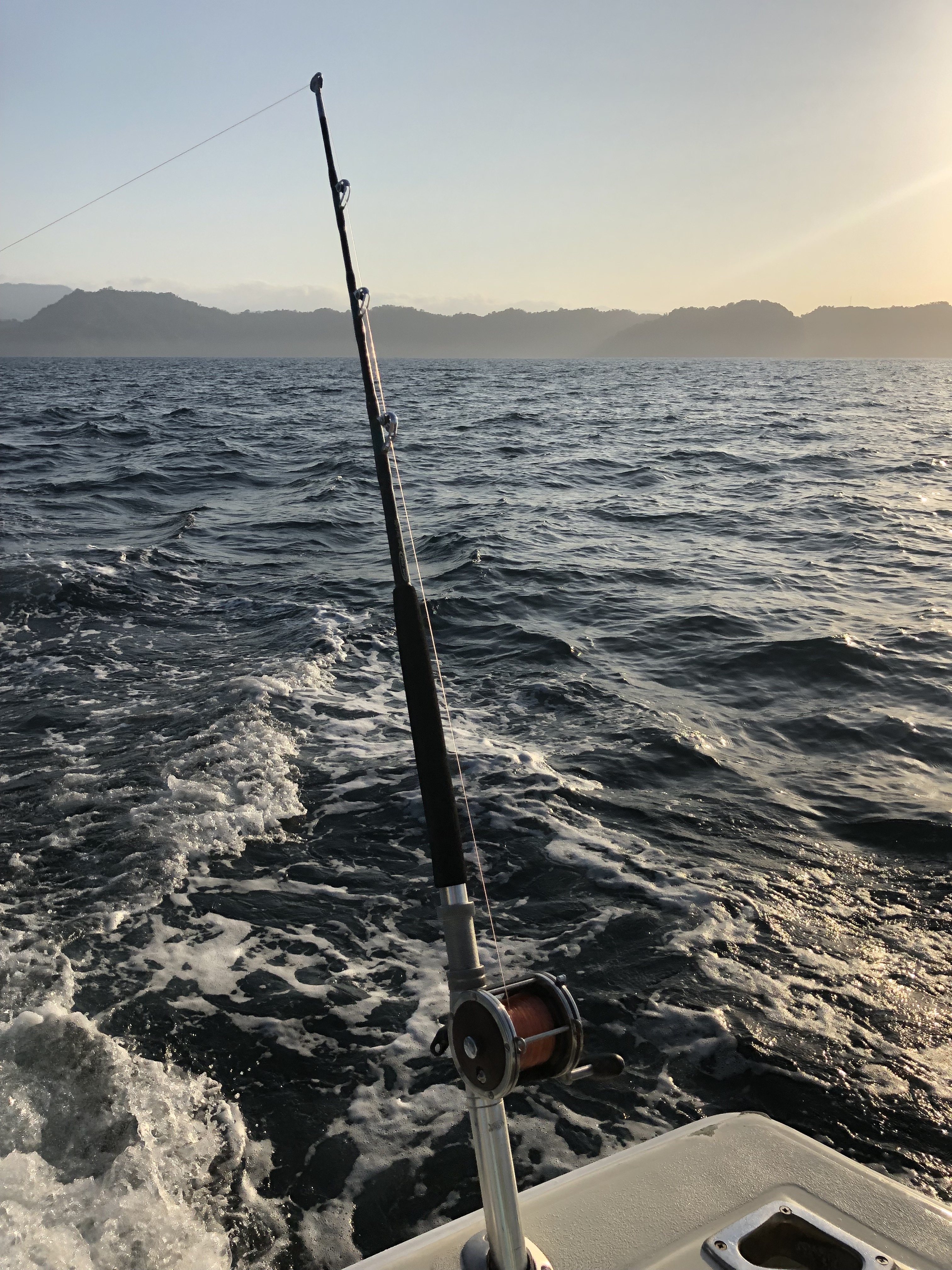 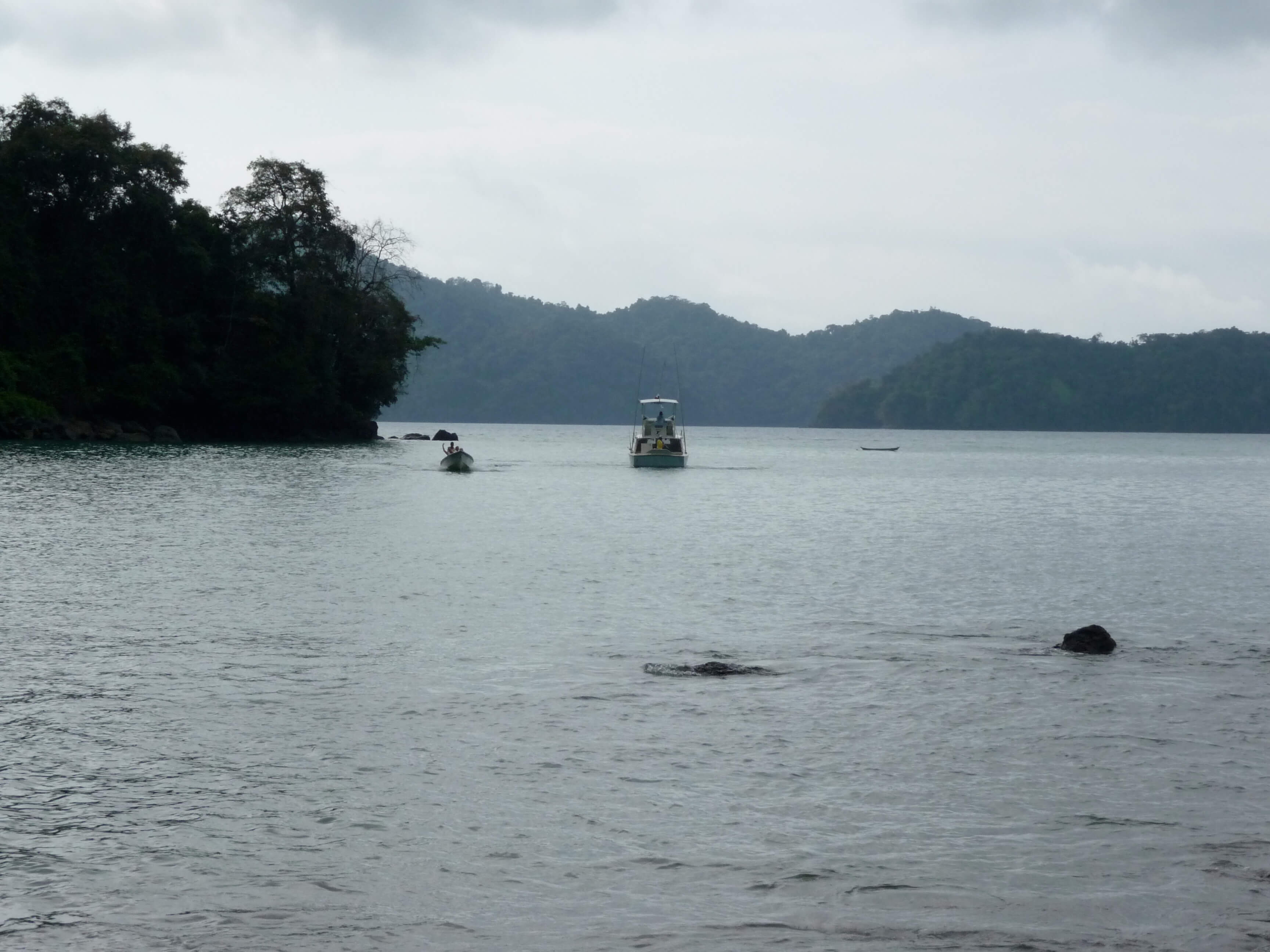 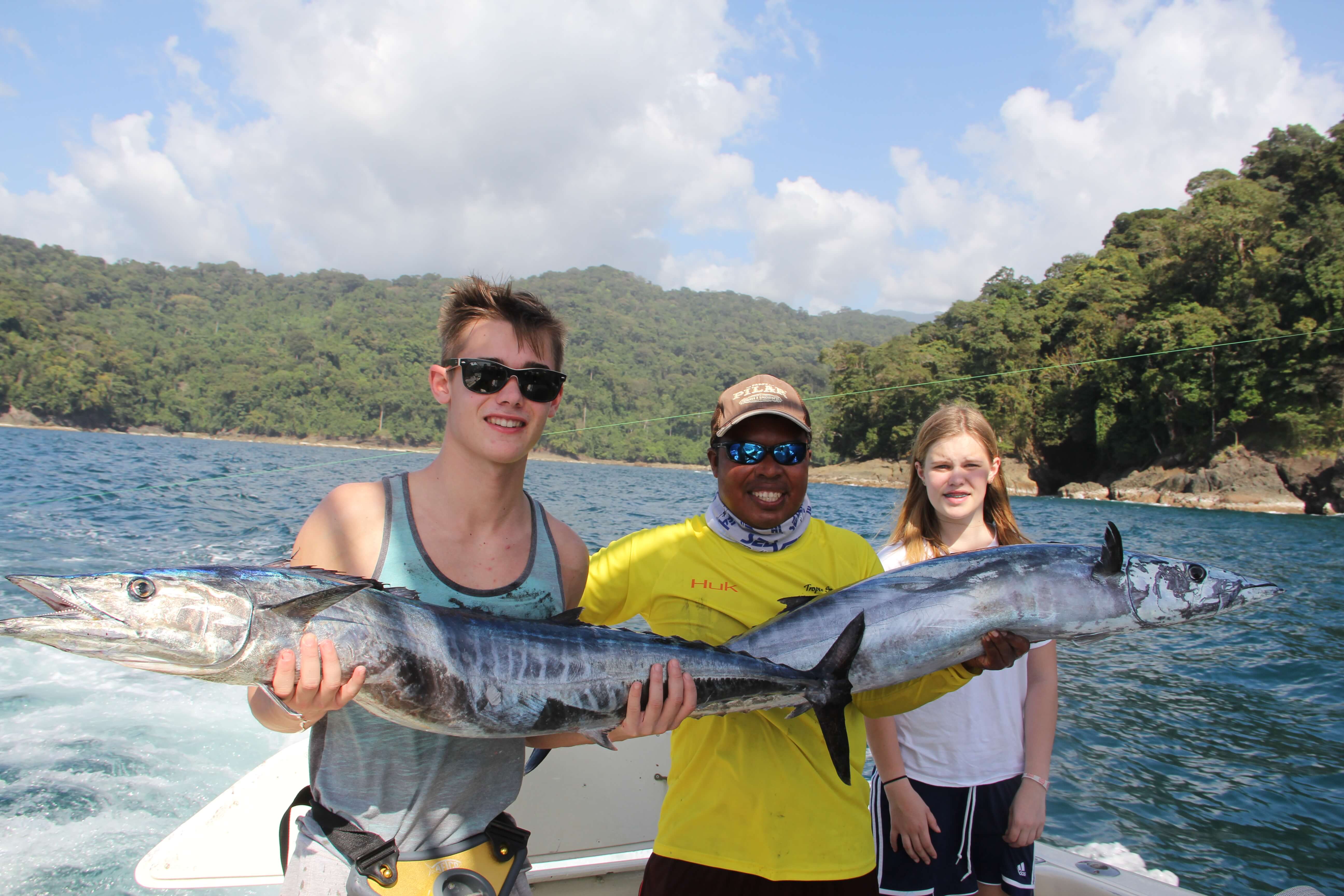 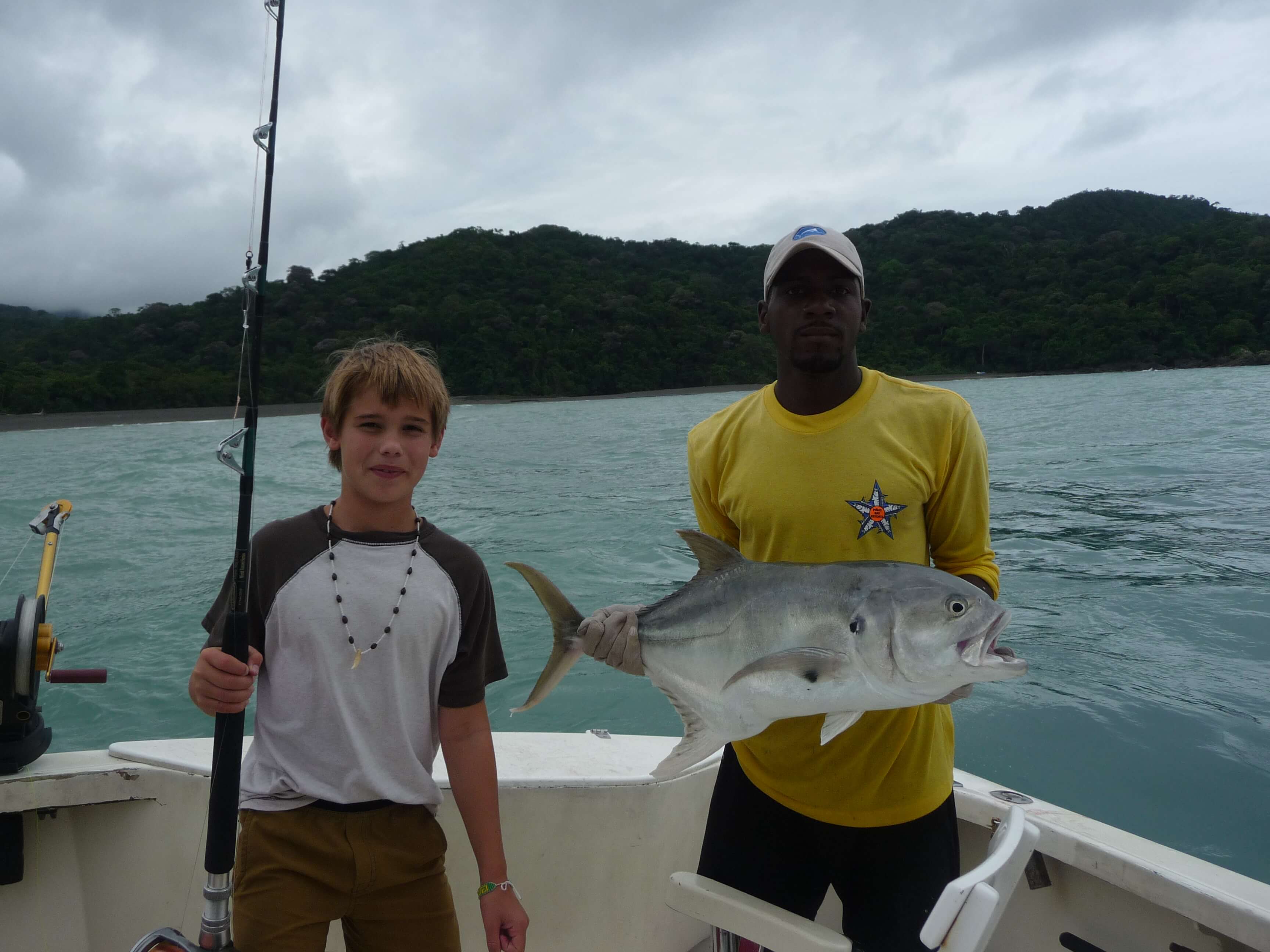 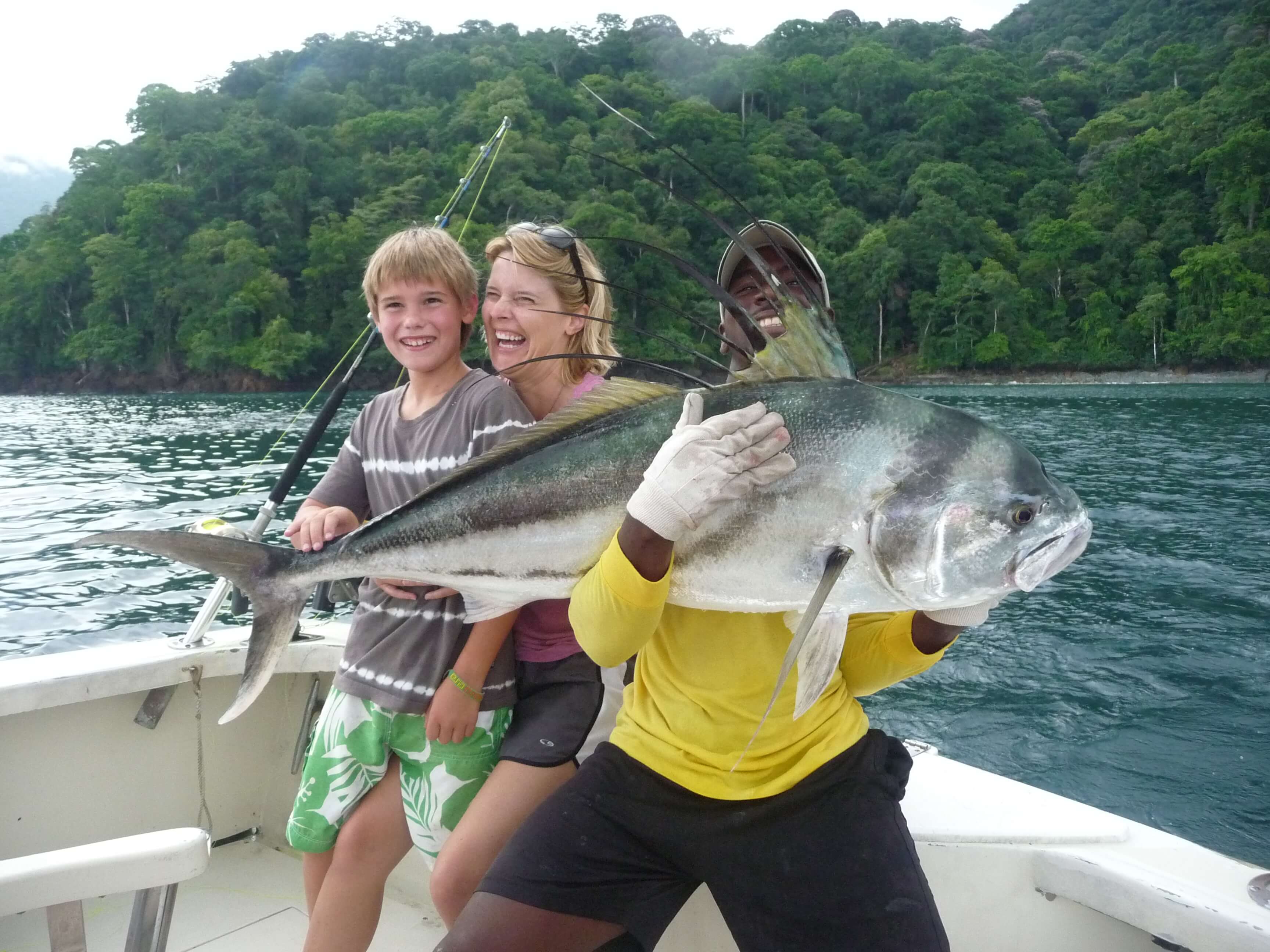